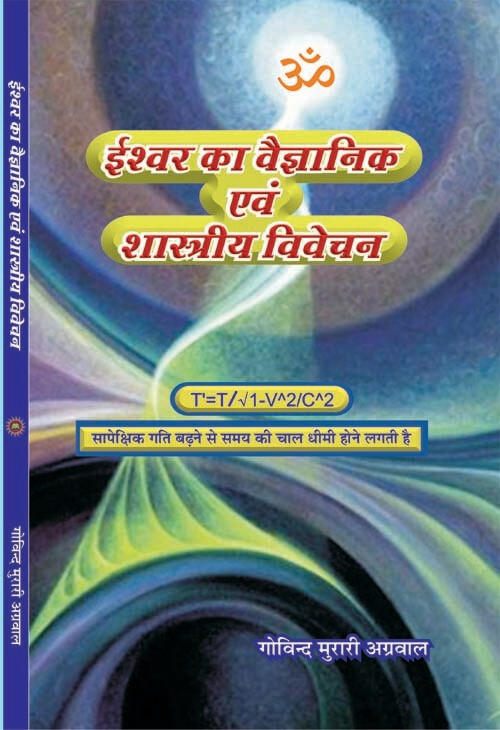 
In all religions and philosophies of the world, the common concept about the GOD is depicted as omnipotent,omnipresent, omniscient, perfect, absolute, nonrelative power or some conscious energy pervading into whole universe and cause and effect of evolution and dissolution. These properties of GOD are described in detail with evidences and examples in Indian philosophical and religious texts. The great Scholar of NYAY DARSHAN, Sri UDAYAN has composed a book named NYAY-KUSHUMANJALI, in which he